Living with asthma is something that Clyden Manikkam from Massey knows plenty about. Figures show that asthma affects about five out of every 100 people in New Zealand - with that number higher in children.

However what Clyden and his wife Prashika didn’t know, was that purchasing a home in Massey with a SmartVent home ventilation system installed would change his life forever – for the better.

“As I grew up, it was hoped I would grow out of my asthma, as some kids do,” explains Clyden. “But it was acute, and when I became an adult I was told I would have asthma for the rest of my life and that I would have to learn how to manage it.”

Clyden visits his asthma nurse regularly and he has been on constant medication all his life. “I use relievers which act within minutes to relax the muscle around the outside of the airway to open it up. I also use preventers which contain a low dose of steroids to reduce swelling and inflammation. I wouldn't say that my asthma is debilitating, but it has affected my quality of life.”

Between 2010 and 2016 Clyden says that his asthma was particularly bad and he would meet his doctor regularly so she could try to help him manage the disease. “It was particularly bad in winter and I would always get quite sick. One year it was so bad I ended up in hospital. I hadn’t been hospitalised since I was a child.”

Not able to put his finger on exactly what would make his asthma flare up, he says that he concentrated on things like keeping his house warm and well insulated, and just tried to live his life.

In early 2016 Clyden and Prashika bought a home in Massey in West Auckland. “Our home is a single level hardiplank home with a colour steel roof which is about 20 years old,” says Clyden. “It came with a SmartVent home ventilation system which I found out was about six years old. I didn’t think about it or even care about it - in fact I didn’t even turn it on for a while. I was more interested in heat pumps and insulation and I got a second heat pump installed. But, after living in the house for about six weeks with the SmartVent constantly running, I started to notice that I was breathing far more easily. It’s hard to explain to someone that doesn’t have asthma, but I was able to take in a full deep breath and feel it reaching my lungs, and I was waking up clear in the morning, like I’d slept properly and deeply.”

After about eight weeks Clyden says that there was a significant improvement in how he felt and his breathing was vastly better. “I certainly noticed a big change and I felt so much better with everything I was doing. It was only at this point that I realised how much I was actually suffering previously. The next trip to the nurse showed that my peak flow reading was the best it had ever been. This meant that my medication could be adjusted. By September 2016, my asthma was the best it had ever been in my adult life. For the first time in a while, I did not get a bad cold or get sick during winter.”

I can’t describe the relief and how grateful I am for the improvement in my health and I know it’s all down to the SmartVent home ventilation system in my home.

This was confirmed when we had to turn the system off for four to five weeks while we were waiting for a fan to be replaced. I was chestier and wheezing more. A couple of weeks after it was back up and running I was back to my improved state.

“My doctor has been so impressed by the improvement in my asthma that she wants to find out more about the system so she can pass on my story to other asthma sufferers and the Asthma Foundation. My life has changed forever and from now on I will always live in a house with a SmartVent home ventilation system. It’s an absolute no-brainer for me. I can’t recommend it any more highly.” 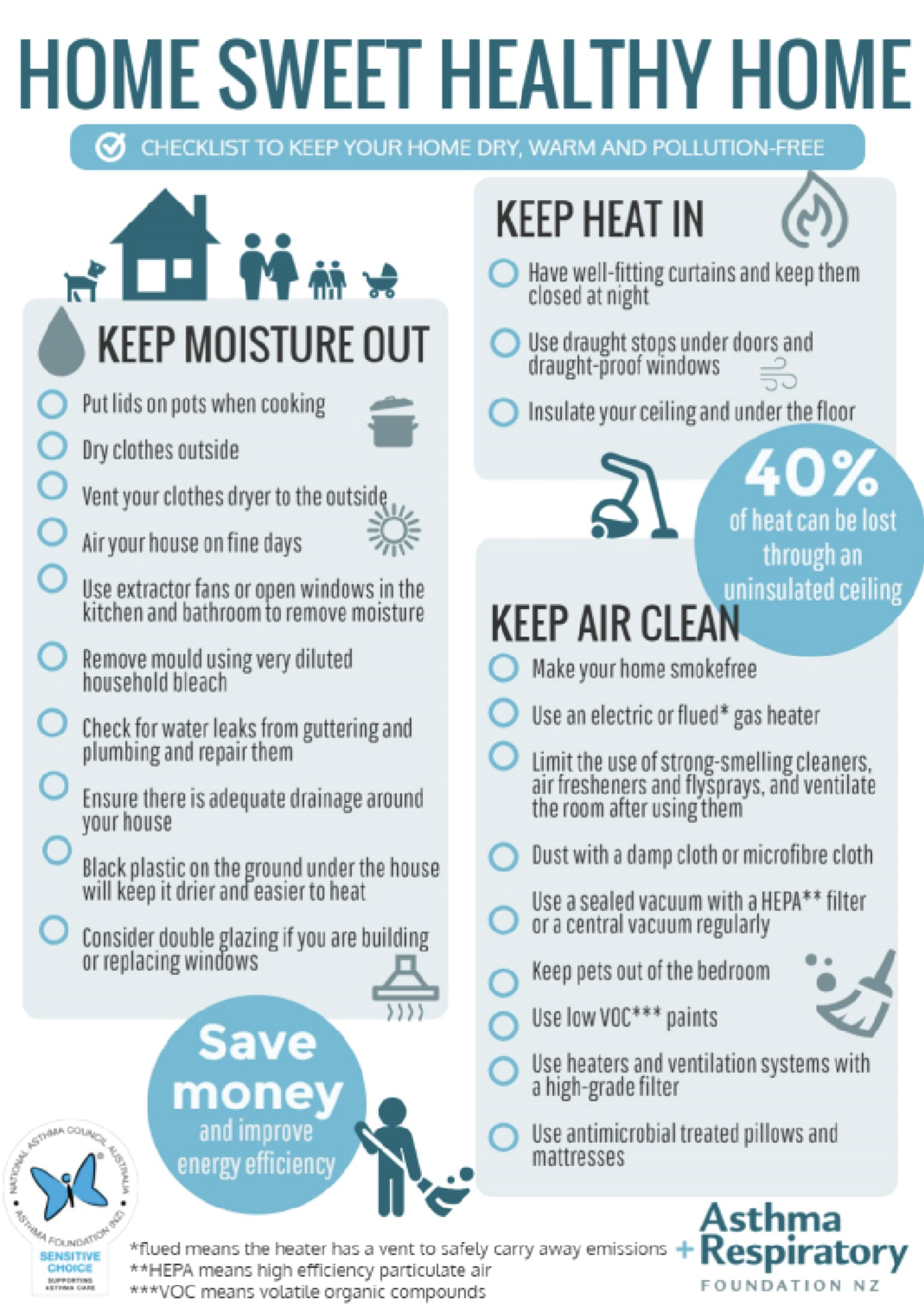 For more information on SmartVent Home Ventilation Systems click here or phone 0800 140 150 or email us.